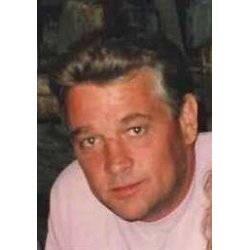 After fighting for more than five years against pancreatic cancer, Steve Andersen, 66, of Vineland, passed away on Tuesday, September 20, 2011, surrounded by his family. He struggled so hard to stay alive for his family that he loved so much, his children, Stevie and Sheri, and his wife, Gloria. Steve enlisted and served in the Navy for four years before receiving his associate's degree from Cumberland County College. He then had a successful career as a correction officer at Midstate Correctional Facility where he retired as a lieutenant. But his greatest success was his love for his family and how he cared for them.

Garno showy Genno showtilini 8 years ago
Our thoughts and prayers are with you and your family. May you rest in peace my friend and I look forward to being with you again someday!

Cinno showdy Shno showutter 8 years ago
DEAR GLORIA, I WILL CHERISH ALL THE MEMORIES OF YOU AND YOUR FAMILY THROUGH ALL THE YEARS OF DANCE. MY PRAYERS ARE WITH YOU. MY SISTER, KATHY FRANKS KEENEY SENDS HER PRAYERS ALSO. 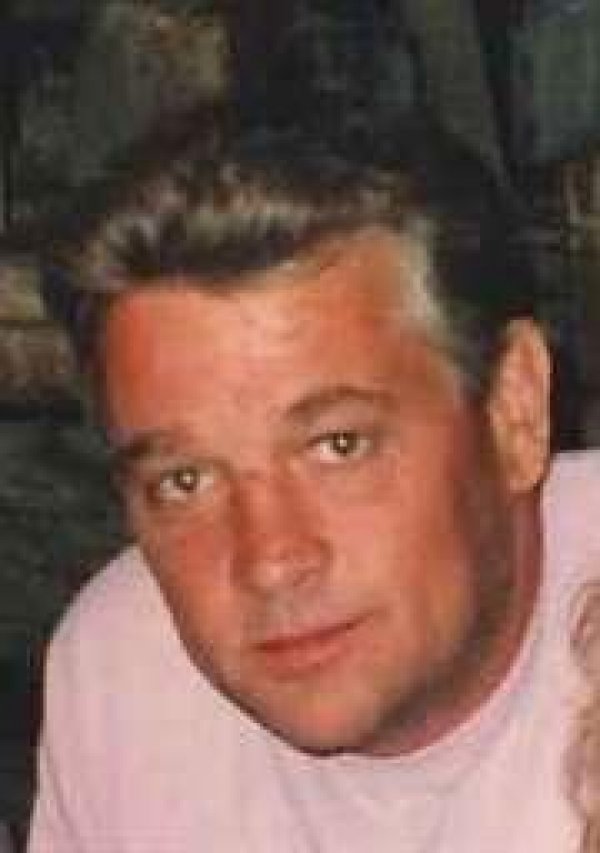