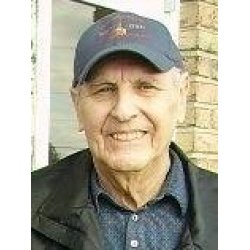 Born and raised in Simcoe, Ontario, Bob is survived by his beloved wife of 63 years, Eleanor; children Doug Beckett (Jan), Andrea Borsy (Andy) and Nancy Hudson (fiancée Jim Ball); grandchildren James Beckett (Keyla), Sarah Feduck (Spencer), Emily Bridge (Deon), Carolyn Zadro (Eric), Rebecca Wagner (Justin), Scott Hudson (Jen) and Steven Hudson; and great-grandchildren Gavin Wagner and Arthur Zadro. Bob is also survived by a brother, William (Dora) of Simcoe and many nieces and nephews. A veteran of World War II, Bob served as a Seafire radio mechanic in the Royal Navy Fleet Air Arm and was stationed at Royal Navy Air bases throughout Ireland, England and Scotland. He sailed on Canada's first aircraft carrier, H.M.C.S. Warrior, when it was brought to Canada from Belfast in March of 1946. Bob graduated from the University of Toronto in Pharmacy in 1951, worked at the Port Colborne Hospital as pharmacist from 1952 to 1957, operated Beckett Pharmacy at King and Clarence Streets from 1957 to 1983 and worked part time at Boggio Pharmacy and the P.C.G.H. until he retired in March 2002. Bob was an Elder of Central United Church, Past President of the Port Colborne Lions Club, and was a member of the Royal Canadian Legion for over 50 years.

Pno showat and Pno showaul crono showss 8 years ago
On our last visit he told us the story about when he and Uncle Bill were playing ball .He hit a tremendous home run and after the game my dad was so pleased that he gave him a $2.00 bill ,which was a fair bit of change back then. Another memory that I often think about is when a gal up the street from Grandma was a soprano who loved to open the doors and windows when she was practising and both Bob and Bill would sit outside and compete with her,much to Grandma's dismay.Also, on our last visit he was so proud of his granddaughter the cake baker and insisted on showing us some of her special creations. He was so proud of his family.

Olno showga Smno showid 8 years ago
Andrea, I am so sorry for the loss of your father. I know very well the pain of losing a parent. My thoughts and prayers are with you, your mother and your entire family.

Gno showail Roy (Buno showrd) 8 years ago
Mrs. Beckett, Doug, Andrea and Nancy I was sadden to hear about Mr. Beckett's passing away. I have fond memories about him and I had learned so much while working for him so many years ago. He had a sense of humour, full of compassion and an overall good person. It was last summer I bumped into him downtown Port Colborne. He smiled and stopped to talk to me and my mom, Anita Burd. A wonderful man who loved people. God Bless You Mr. Beckett and family.

Rono shown Becno showkett 8 years ago
When I was a boy, Chicago Black Hawks were my team. What a thrill it was when Uncle Bob presented me with a team photo signed by Pierre Pilote who used to visit the pharmacy. I recently stumbled upon the photo which had been in storage for years. I haven't watched hockey for years, but I'm going to have the photo framed as a memory of a very nice man who wanted to put a smile on the face of a nephew. 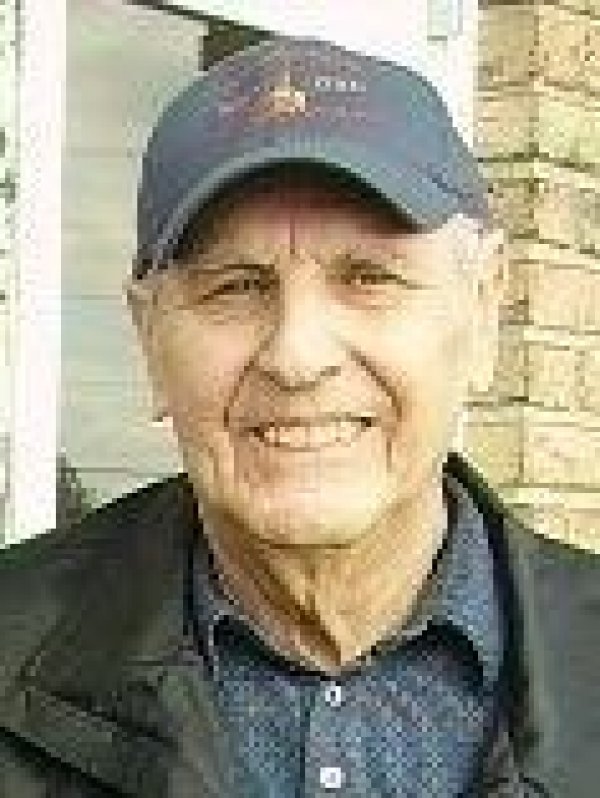