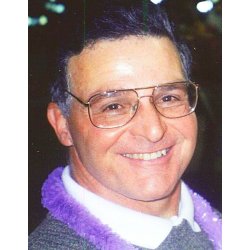 Daniel was employed by the City of Vineland Department of Streets & Roads, until his retirement in 2007. He was a graduate of Vineland High School, class of 1968, where he was selected All South Jersey in football. He earned an Associate of Arts degree from Cumberland County College in 1971 and a Bachelor of Arts degree from Glassboro State College in 1973. He was an avid sports fan, following the Phillies, Eagles and all Villanova sports teams. He liked to travel and enjoyed doing crossword puzzles. He was a loving son and brother, and he especially enjoyed spending the holidays with his family. He is survived by one brother and sister-in-law, Robert and Pat Gradia, of Pennsylvania and many cousins and in-laws. Daniel was predeceased by his parents, Daniel and Evelyn (Grandi) Gradia.

Tano showd Nano showprava 8 years ago
My sincerest condolences and prayers go out to you and your family. You, Danny and your parents left wonderful lifelong memories with me that will never be forgotten.

Shno showelley Napno showrava Rono showck 8 years ago
I are so sorry for your loss. Danny was a great guy. I have so many wonderful memories of all the Gradias and Napravas at the Landis Park baseball field. May he rest in peace.

Rno showon Vino shownick 8 years ago
Sorry to learn of the passing of Danny. Am also sorry I won't be able to pay my respects on Tuesday evening. My prayers and thoughts go out to Bobby and the entire family…

Lono showuis J Pisno showtella 8 years ago
Our prayers go out to your family for the loss of your brother. May He Rest In Peace. Lou and Pat 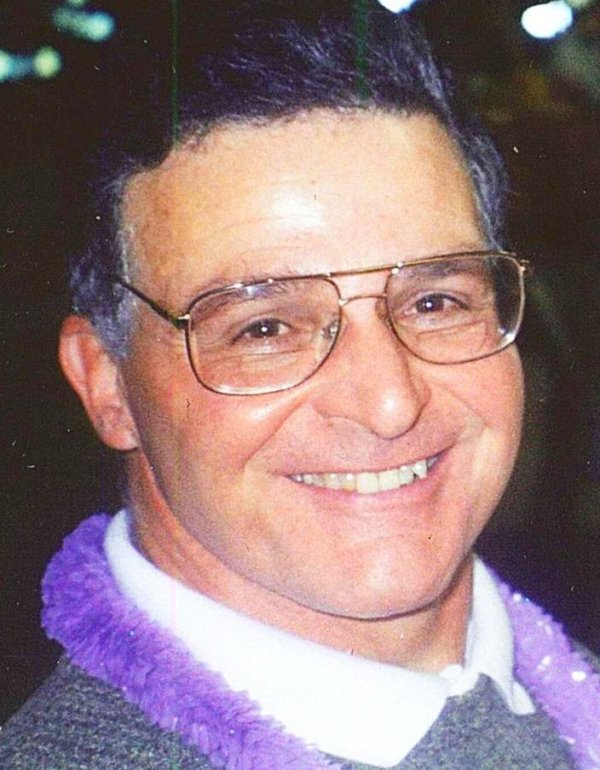