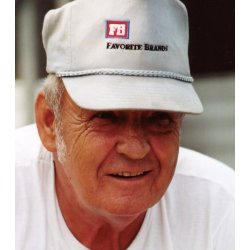 Love serving the Lord and preach the Bible as it is. Loves his family, garden, fishing and motorcyle

My father, Russell Hicks Sr. was a very strong, bold, independant man. He  was a awesome dad and indeed loved the Lord. He said what he meant and he meant what he said and a  strong disciplinary parent. My dad preached the Word of God no matter "whose toes" he stepped on.  He was wise yet worried all the time about everything. He just wanted to make sure his family was going to be okay and fine. He fought  in the Korean War and station in Korea. He was a Sargent and was in the tanks.  He worked hard in the coal mines and foundries. He never wasn't one to asked for any hand outs or help from the government. He believed a man provides for his wife and children, and if he doesn't he isn't much of a man.  My Dad's fight against lung cancer was a strong fight even to the end. It is indeed an honor to be one of his 8 children.

Thelma Elkins 8 years ago
I will always love you, Daddy. I miss you soo very much. 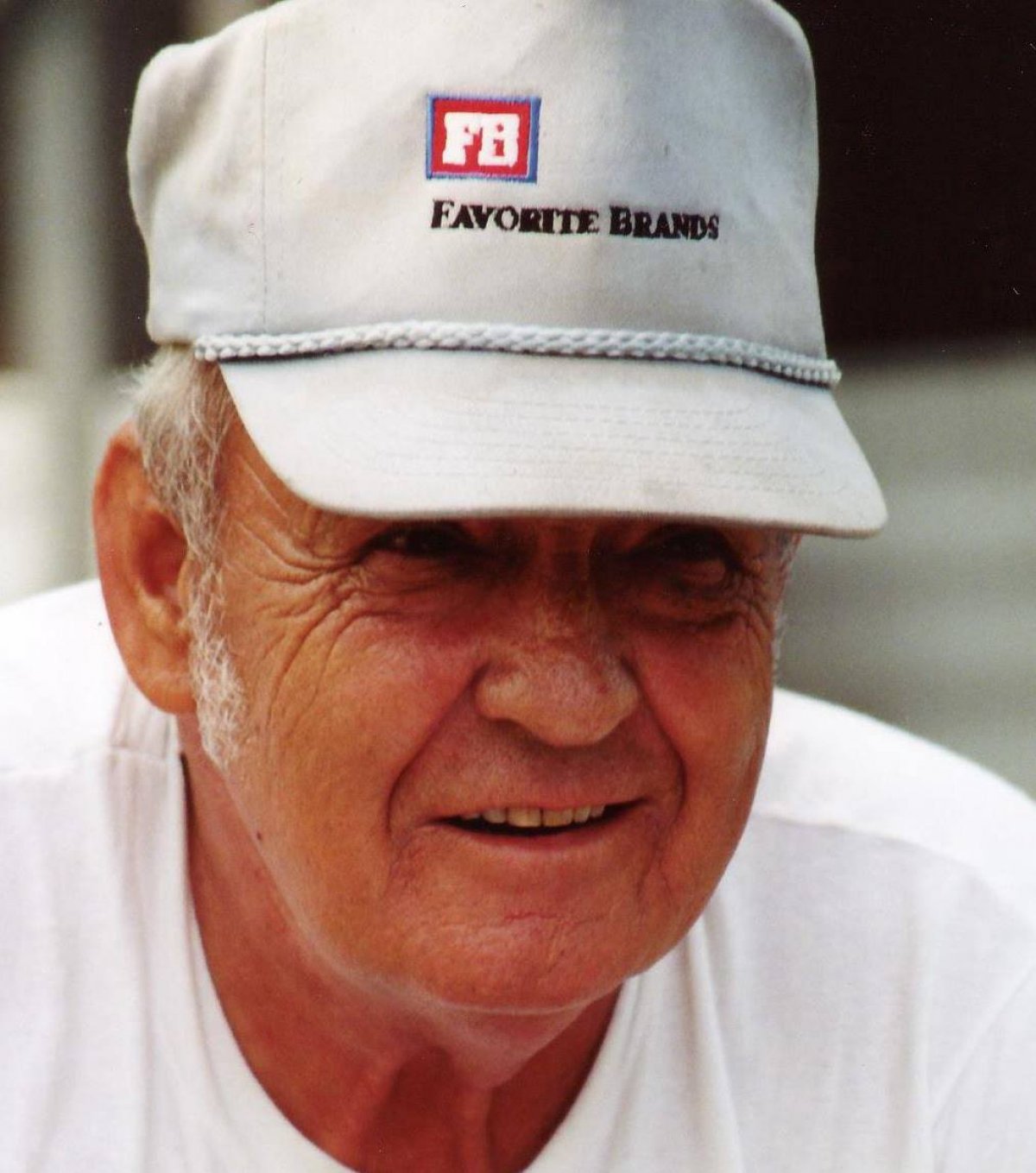